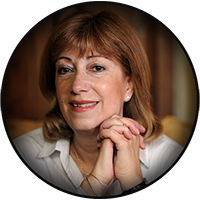 Happy New Year! I hope 2017 turns out to be a great year for you and yours. Well, I’m beavering away on book 3 – with a working title of ‘Deadly Lanterns’. It is set in present day London, and back in Shanghai in the 1980s when I lived in the city. I’m going to tell you more about this novel in my February post, so stay tuned. Meanwhile, I’m really happy with all the great feedback I’ve received on book 2 – Deadly Deceit. It’s always difficult to know whether readers will like a new book, and I can’t tell you how wonderful it is when people take a moment to contact me to say that they do. It makes all the hard work writing so worthwhile, and spurs me on. Today, however, I’m going to focus on Haitian voodoo, which is part of the plot for book 2, as several of you have contacted me to ask if it still exists to this day. The answer is, yes, it does still exist. Voodoo was created by African slaves who were brought to Haiti in the 16th century. While they wanted to continue practising their tribal beliefs and magic, their slavers forbade it and tried to convert them to Roman Catholicism. So the slaves incorporated some Catholic practices into their voodoo to fool them into thinking they were no longer practising their ‘pagan’ religion. Like Christianity, Haitian Voodoo worships a supreme God called Bondeye (the word is derived from the French ‘bon Dieu’ – good God). Bondeye is the creator of everything, but he is distant from his flock and aloof from everyday affairs. The Haitians don’t believe they can contact him for help, so they aim their prayers to lesser entities, the spirits known as Iwa, or miste. Voodoo is mainly a religion of spiritual healing. Love and support within the family of the voodoo society seem to be the most important considerations. Generosity in giving to the community and to the poor is also an important value. One’s blessings come through the community, and one should be willing to give back, especially in helping the elders. Generally the male and female voodoo priests tend to do good by helping and protecting others from spells and harmful witchcraft, however they can also use their ‘supernatural’ power to hurt or kill people. In addition to them, there are the ‘bokors’, who are sorcerers and magicians and can cast spells upon request. Popular culture, and the James Bond movie, have associated voodoo with Satan, zombies and voodoo poppet dolls, but these are not part of the voodoo religion proper. Such manifestations fall under the practices of the ‘bokors’ rather than the priests.

So, that’s the background to the voodoo part of the plot of Deadly Deceit, which is set in the Caribbean. I hope my explanation might whet your appetite into giving my second novel a go, if you haven’t already read it. 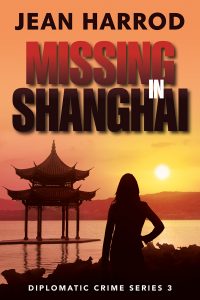 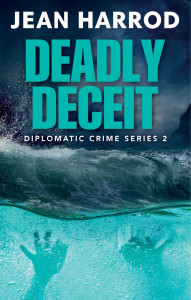 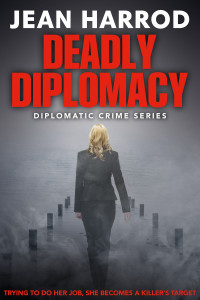